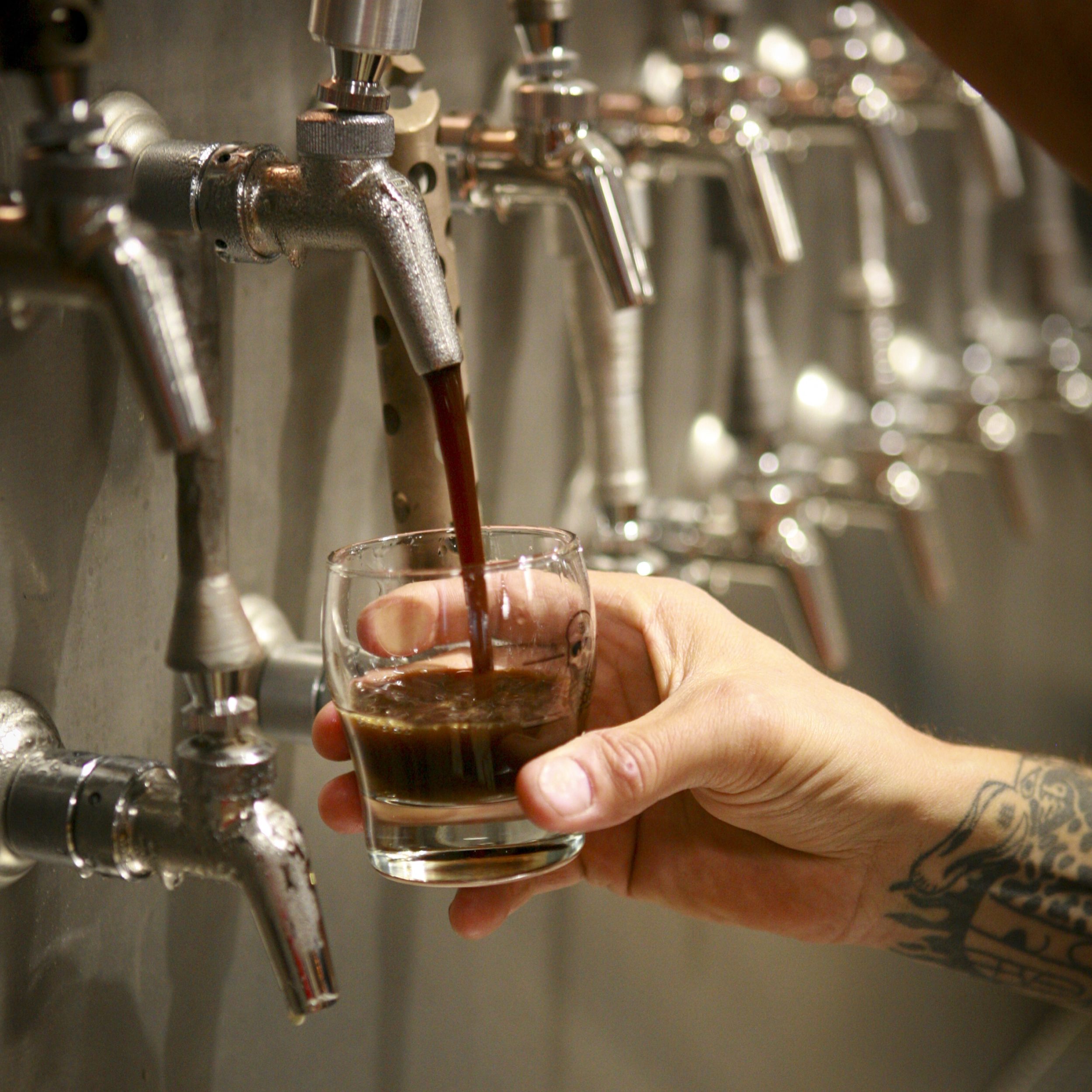 Within the last two weeks, three brewing companies commenced pouring in San Diego County, bringing the active brewhouse count to 120. For some perspective, just 27 local breweries were in operation at the end of 2009.

Burning Beard Brewing held their soft opening yesterday in El Cajon. With the cessation of nearby URBN St’s brewing operations, they are now the only brewery in the area. The business is the product of two local homebrewers, Mike Maass and Jeff Wiederkehr, alongside director of brewing operations Chris Brown, who are working on a 15 barrel system with 30 barrel fermenters. The group are also planning a wild ale program to utilize the foeders (large wooden barrels) at their disposal. According to their Facebook, Burning Beard will be open at 3:00 p.m. today, serving two IPAs and a stout.

Culver Beer, now open in Carlsbad, had five beers on tap at time of press: a stout, hoppy saison, two Irish reds, and a Belgian blonde. If you don’t recognize the name, you may recognize Palomar Brewing, which was the group’s original moniker. Brewer Mike Stevenson worked at a small brewery in Germany after college, before returning to San Diego and taking a job at Twisted Manzanita. He also enrolled in UCSD’s Brewing Science Program, as well as interned at White Labs. He now helms the company’s 15 barrel system.

Resident Brewing has been highly anticipated by industry insiders, and the first beers showed up on tap last month at spots like Wonderland Ocean Pub, Bayside Landing, Rabbit Hole and The Local Pacific Beach. Brewer Robert Masterson is well known in homebrew circles, especially for his successful collaboration with Ryan Reschan on the beer that won Stone’s 2013 homebrewing competition, becoming R&R Coconut IPA (official name: Robert Masterson & Ryan Reschan / Rip Current / Stone R&R Coconut IPA). That beer has gone through a name change, and will debut as Vacation IPA on March 12. Resident Brewing is located inside The Local Downtown, having gone through a massive remodel last year.

Mikkeller Brewing San Diego, a partnership between Danish brewery Mikkeller and locals AleSmith, will be one of the next to open. They gave fans a teaser by adding a Facebook event to share the news that April 16 from 3-11 p.m. will be their Grand Opening. Earlier that morning, Mikkeller will host a 10K run followed by beers and a brewery tour; more details are still in the works.