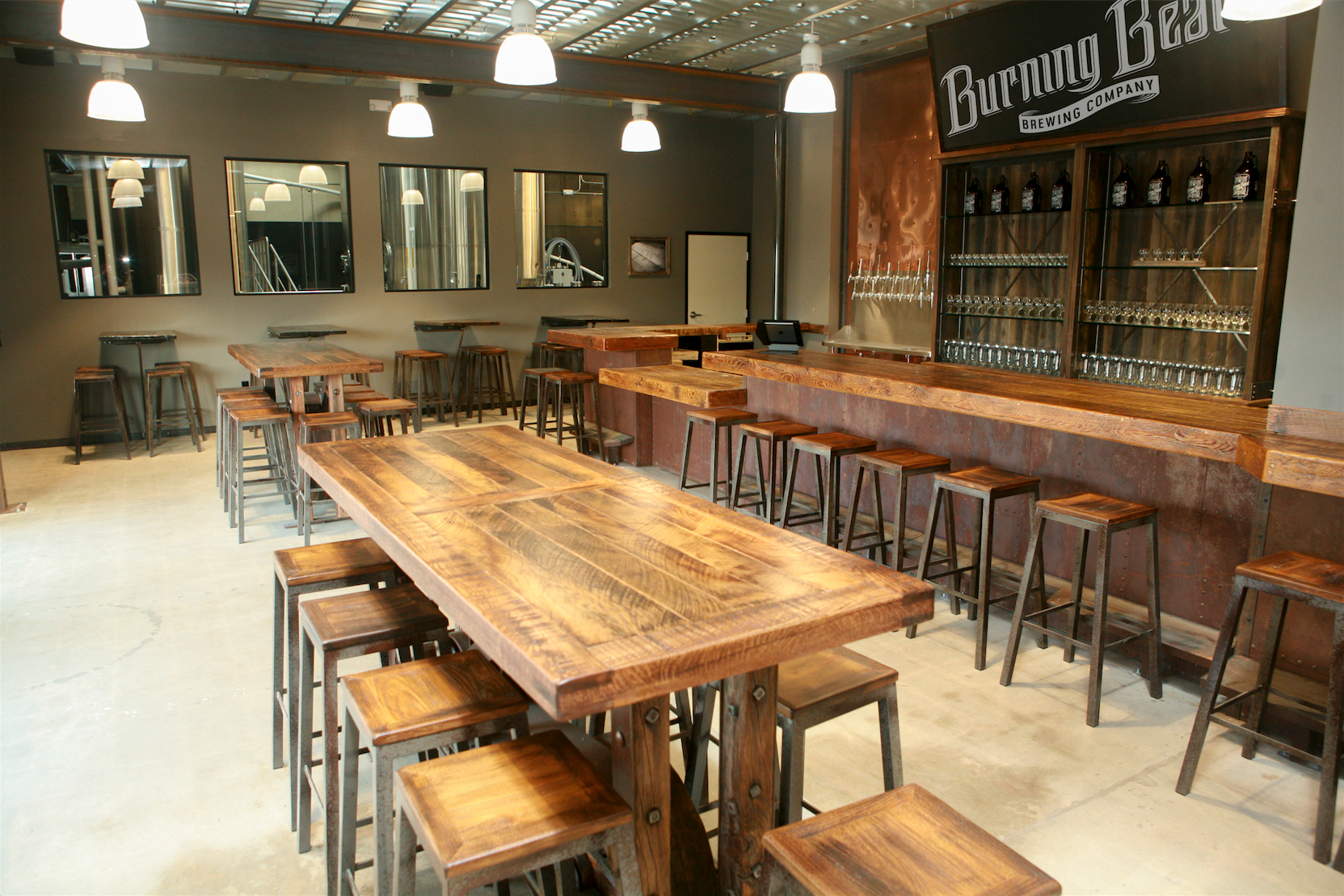 It’s the final month of the year, and time to reflect on the year nearly gone-by. For me, that means assessing San Diego County’s brewery landscape. That’s what I’ll be doing in a three-part series of posts this week, starting with a look at the plethora of new brewing operations that opened in 2016. More breweries opened this year than any in history. And it’s important to note that more good breweries opened in 2016 than in the past several years. Many tout the double-digit number of rookie fermentation operations added to San Diego’s brewery-count each year, but I’ll be honest and say that the past half-decade has seen too many average-to-subpar businesses join the fold. Sure, some duds opened in 2016, but the same can be said of any food-and-beverage business. The bottom-line is, aspiring entrants into the local suds-scene seem to understand, now more than ever, that they better have good beer if they’re going to compete, and that’s leading to better breweries, from conception to birth and beyond. The following are my picks (in order) for best new breweries of the past 365 days (with the exception of some that were simply too new to be fairly evaluated).

Burning Beard Brewing Co., El Cajon: Rockin’ beers and rock-and-roll make for amenities worth an East County excursion at this small but well-run spot featuring a variety of beers ranging from Belgians to San Diego-style hop-elixirs to deep, dark stouts and, eventually, fouder-aged ales. Throw in employee exuberance that ranges from the brew-crew to the bar staff, and it’s sort of a holy-grail situation.

North Park Beer Co., North Park: One of the most anticipated new brewery project of the past four years, the brainchild of its namesake community’s proud denizen Kelsey McNair finally came to life. Its former MMA gym home has been transformed into a beautiful, two-story, wood-paneled den of communal enjoyment of beers that are largely sessionable and rely on impressive balance versus belligerent brawn.

Resident Brewing Co., Downtown: Urban bar and eatery, The Local, is a long-time supporter of the craft-beer movement, but when it added on-site fermentation to its equation, the resulting product was something special. An award-winning homebrewer-turned-pro is pumping out some of the bolder, ideally hopped West Coast-style beers of the rookie-class while bringing flavor with myriad other styles.

Pure Project Brewing, Miramar: If a wide array of easy-drinking beers—crisp to full-bodied, clear to hazy, fruited to (GABF medal-garnering) barrel-aged—weren’t enough reason to become enamored with this, the first brewery to test out the Brewery Igniter ready-to-brew model, the fact it’s a generous One Percent for the Planet business is enough to pull the wishy-washy off the fence.

Bear Roots Brewing, Vista: A small homebrew-supply store opening a three-barrel nano-brewery with a bar that takes up half its shop…sounds risky if not ill-advised, but a husband-wife duo have not only made it work, but amassed such a cult-following behind a varied beer line-up that includes a tasty cookie-inspired dessert beer that they’re looking at growing their baby to papa-bear status in 2017.

Bitter Brothers Brewing Co., Bay Ho: The first brewery to open in 2016 has done well for itself, producing a solid line-up of hoppy beers offset by a number of English-style malt-driven styles and “candy-bar” beers. Further refinement of its wares in the coming year should keep this operation on its upward trajectory, as should fun, well-done quarterly beer dinners in its tasting room.

It’s important to note that, in previous years, a half-dozen picks for best new brewery would have been excessive. This year, I could have added another two or three rather easily. The following are those that missed the cut, but never before has the division between the best and the rest been so slim. Cheers to that!