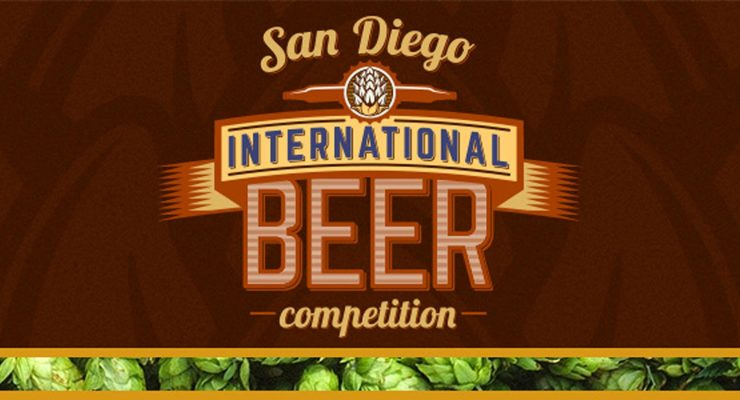 Today, the winners of the professional brewing competition held as part of the San Diego International Beer Festival were announced. San Diego County breweries brought home 18 gold, 22 silver and 21 bronze medals. The most prolific winners were Belching Beaver Brewery, which won four total medals, three of which were gold, and Pizza Port, which also collected four medals, one of which was gold. Three of each company’s respective brewing locations combined for those wins while Council Brewing (which will soon have multiple facilities when it opens its Santee brewery and tasting room later this year) picked up the most medals of any single-location operation with three, two of which were gold.

San Diego County’s medal count was down by seven, going from 68 in 2017 to 61 this year. It’s still a strong showing, but to put things in perspective, San Diego breweries swept a whopping eight style categories last year. And this year’s San Diego International Beer Festival champion brewery isn’t a local operation. Long Beach-based Beachwood BBQ & Brewing earned that distinction with a rather astounding four golds, three silvers and one bronze.

The San Diego International Beer Festival will take place at the Del Mar Fairgrounds as part of the San Diego County Fair from June 15 to 17. The total list of local winners is as follows…