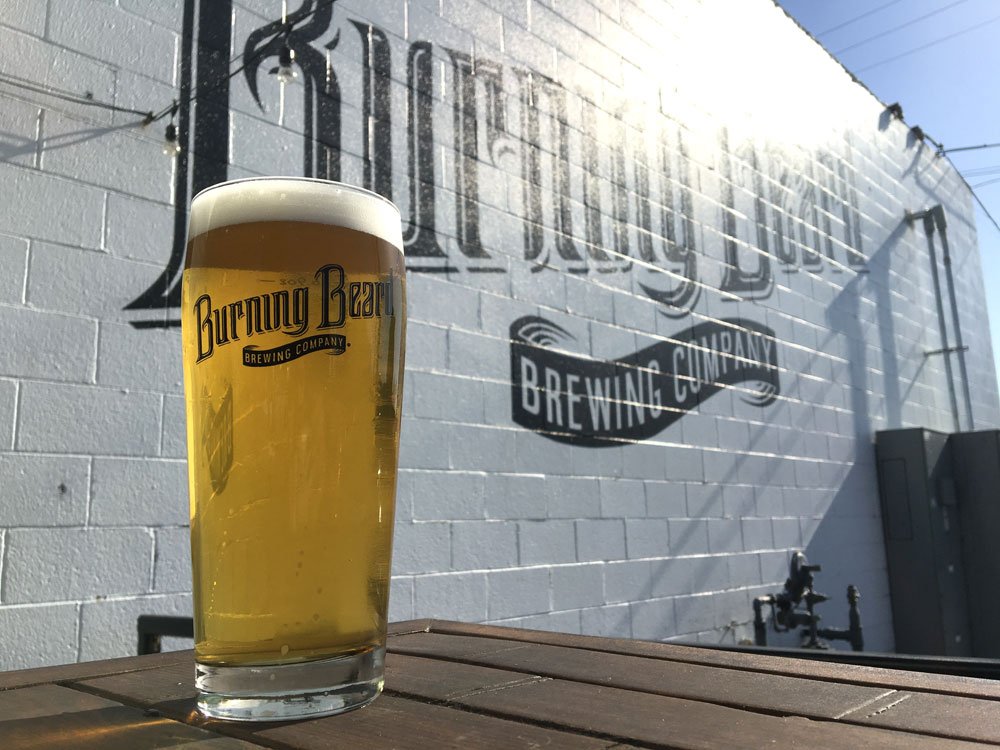 The best India Pale Ales come out of San Diego, period. Sure, there are some contenders (I’m looking at you, Fieldwork Brewing Company), but even many of those are brewed by San Diego beer alumni. So I feel a little threatened when a new style comes from beyond our borders and captures the attention of the craft beer world. Enter the Brut IPA from San Francisco.

Brut IPAs are exactly what they sound like: dry, effervescent pale ales low on sweetness that rely on hop aromatics to complement a mild malt profile. The style is credited to Kim Sturdavant, brewmaster at Social Kitchen & Brewery in San Francisco’s Inner Sunset neighborhood. Since their introduction late last year, Brut IPAs have overtaken even hazy IPAs as the next big thing. Its crushability and refreshing nature could make it one of the trendier beers this summer (even more than glitter beer!).

“Ours is so dry that we are going to serve it with a shot of water to rehydrate our patrons,” boasts Jeff Wiederkehr, co-owner/director of brewery operations at El Cajon’s Burning Beard Brewing (785 Vernon Way).

I got a sneak peek of its version—dubbed Brutality—that comes in at 6.5 percent ABV and an admirably restrained 20 IBUs (International Bittering Units, the scale to measure the approximate bitterness of beer). It had a much fruitier aroma than I expected, with hints of kiwi and a bit of peach. The high hop aromatics balanced out beautifully on the palate, although I wouldn’t call it bone-dry. There’s still some luscious hop chew to keep it lively. I definitely plan to try their casked double dry-hopped version with Simcoe, because that sounds weird AF.

Duck Foot Brewing Company (8920 Kenamar Drive, #210) in Miramar hopped on the trend as well, releasing “a sparkling version of a session IPA… [with] a San Diego stamp on this brand new style,” according to marketing and events coordinator Lexxi Sullivan. Duck Foot’s Dwight Brut is a lighter take at 3.5 percent ABV with Mosaic, Galaxy, Citra and Amarillo hops. It stands to lean more heavily on the hops than Burning Beard’s with a 60-minute bittering hop addition, as well as dry hopping.

I’m no fan of La Croix (I know, I’m a terrible white girl), but throw hops into the mix and I’m 1,000 percent more on board than I was before.

Those who already enjoy hoppy beers are more likely to appreciate Brut IPAs than fans of champagne. It’s still primarily a hop-forward beer (albeit more subtly hopped than many other styles of IPA). Yes, they’re dry and yes, they’re highly carbonated, but there’s no mistaking them for actual champagne or sparkling wine. Locally, Brut IPAs are only available at Burning Beard and Duck Foot, but more are coming from South Park Brewing Company, Amplified Ale Works (who plans to release both an IPA and double IPA) and several others around town. As this style continues to coalesce, I look forward to trying all of the spins brewers put on their own versions.