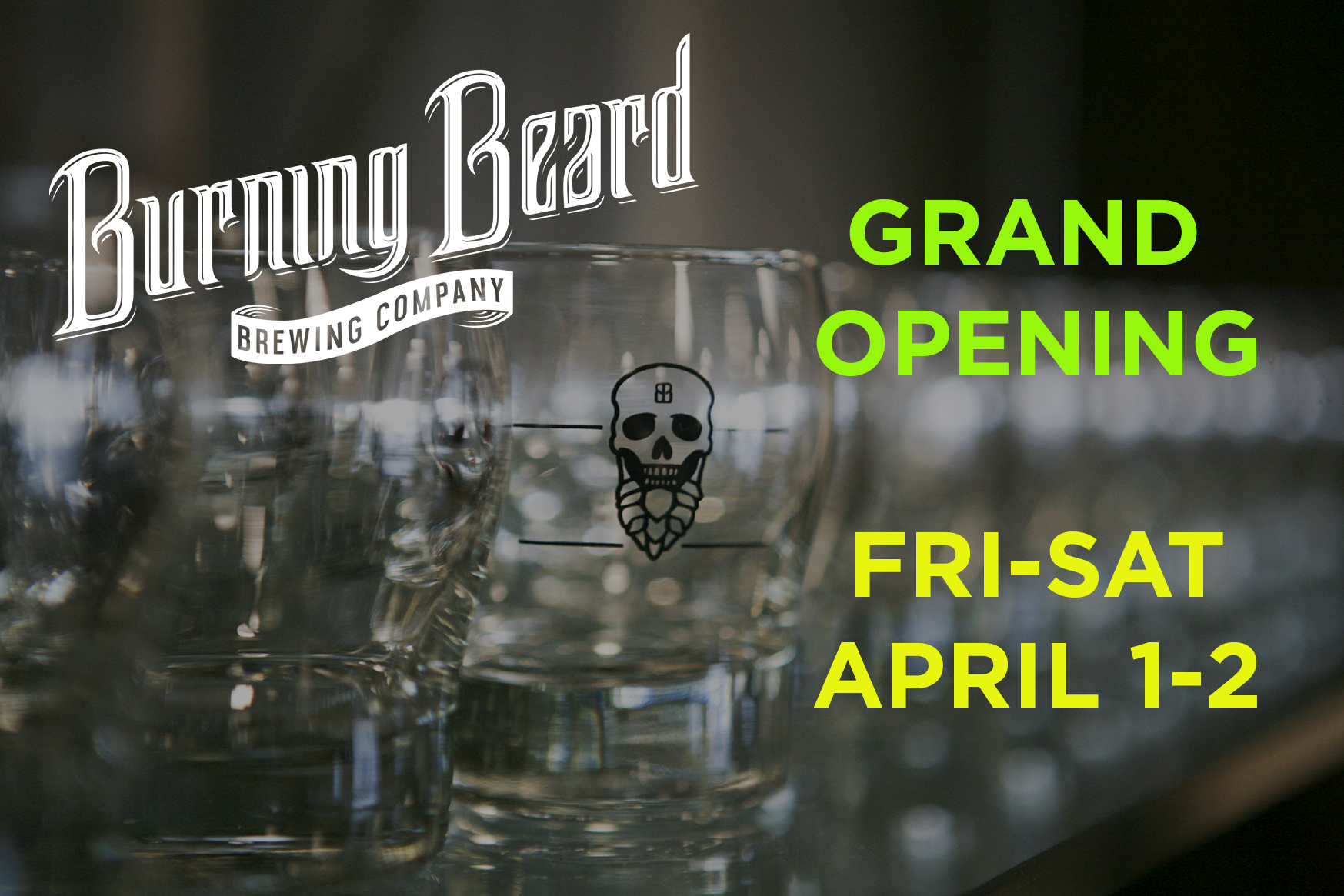 Come join us for the Grand Opening of Burning Beard Brewing Co.

While our soft opening has been very awesome—thanks to everyone who’s come out to see and support us—it’s time to ice the cake and make everything official. To coax even the most northerly and westerly of San Diego beer drinkers to the sunny climes of El Cajon to join the celebration, we’ve got plenty of grand-open-y mischief planned.

Round out that flight with  THREE new additions to the Beard beer lineup.

Check out the full beer lineup

Enjoy a tour of the brewery with the Beard brewing team. Space is limited to 10 people per tour, so be sure to sign up when you arrive.

Get a free raffle ticket with every pint. Winners announced throughout the day. Prizes include beer, glassware, and apparel.

Check in on Yelp, Facebook, Instagram, or Twitter during the event and post your best Burning Beard-themed haiku. The author of the best haiku—as judged by the official Burning Beard Haiku Committee—wins the prize of their choice from the day’s giveaways. Winners announced 4/5. 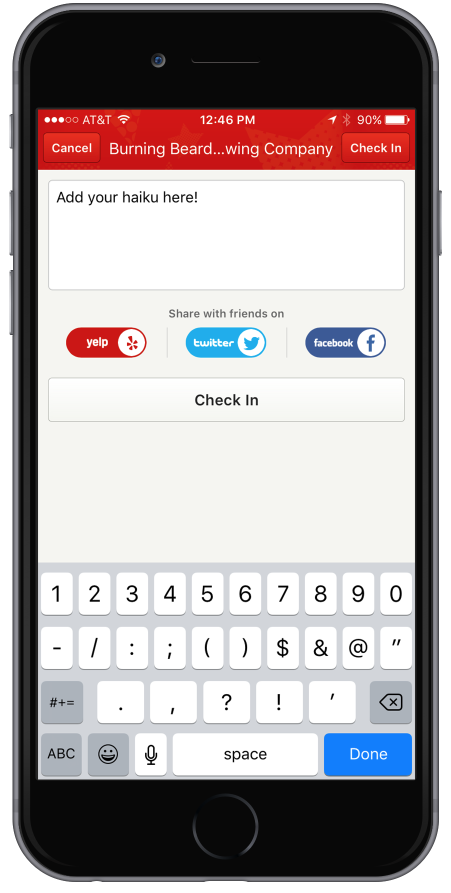 Experience the Beard juke box firsthand, on us.

Check out our playlist

Freddy and the gang from MexiCoast Grill will be serving up delicious Mexican fare all day. Mmmmmmmmm, tacosquesadillaschips&salsa.