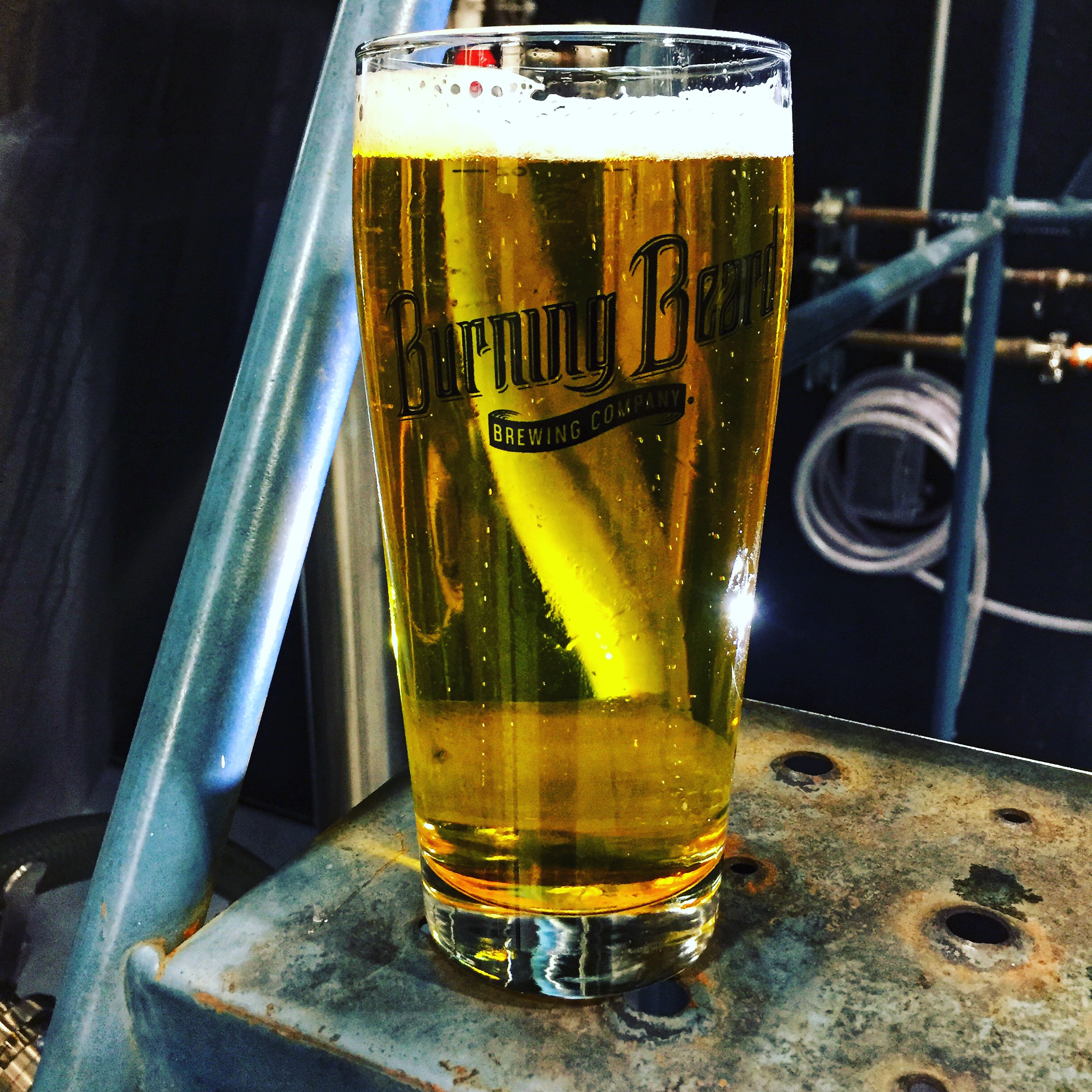 Spring has definitely sprung in San Diego. Days are slowly warming and getting longer. Birds are chirping, fruit trees are budding, and blossoms are waiting to explode from their slumber. Humans emerge from their caverns to play outside and to drink the refreshing spring air into their lungs. It is the perfect time for Pilsners because they are light, refreshing, and superbly sippable beers.

As a whole, Pilsners are crisp, lower alcohol, immaculately clean Lagers, but they present many brewers with a holy grail challenge because they have nothing to hide behind; all flaws (and successes) are displayed as nude as can be.

So let us dive deep into some tall, cool glasses of Pilsner and discover what makes this such a pleasing beer style.

You can’t talk about Pilsner without talking about water. Pilsner is named after the city of Plzeň in Western Bohemia in the Czech Republic, in a region known for the softest and lowest mineral content water available naturally. Pilsner Urquell, the most famous and popular Czech Pilsner, was first brewed there in 1842. The soft water gave the beer its delicate profile, and the addition of Saaz hops lent a floral and spicy character. A malty, semi-sweet rich roundness was also distinct about this original Pilsner style.

Pilsner later found a home in Germany where it received a welcome punch of hoppiness from German Nobel hops like Hallertauer. The increased mineral content in the German water further heightened that signature crisp snap, and was sometimes compounded by the small amount of sulfur left behind by German lager yeast. Often German brewers would call this style Pils to set themselves apart from the town of Plzeň. The German Pils tends to be more bitter, with the hop character lingering into the aftertaste. They also finish a lot drier than the Czech Pilsners.

The Pilsner immigrated and found a new home in America, where it sometimes gets called Classic American Pilsner. It was made with native ingredients like grist of 6-Row Malt, often 20-30% adjunct of flaked maize or rice, and American hops like Cluster, Nugget, Liberty, and Crystal. American Pilsner drank lighter than the Czech Pilsner and was less hoppy than the German Pils. It was so popular to drink and brew Pilsner before Prohibition that the style sometimes gets called Pre-Prohibition Pilsner.

San Diego has its own unique spin on Pilsners. As you might suspect, they’re generally hoppier and often use newer school hops than what you find in Classic American Pilsners. Our local water plays a major role in our Pilsner profiles, as it has a lot of mineral hardness that accents hoppier styles (think: IPAs). Necessity is indeed the mother of invention.

Why brew a Pilsner?

Thornton: We brewed our Positive Pils because we wanted something that would showcase the range of that style. A lot of people think of German Pilsner and Pilsner in general as a beer style that’s just bland, easy drinking, and that’s it. And that’s definitely true with ours, as far as the easy drinking part, but we like that this one has a good amount of malt and hop characteristics. That’s why we showcase these malts from a small family farm up in Oregon, and then we showcase Mandarina Bavaria, which is a newer German hop. And we wanted to be more on the spectrum of Schönramer Pils. When people drink that beer for the first time they’re blown away that they’re having a beer that’s so floral and citrusy and hop forward, yet it’s still a classic German Pils. We wanted our Pils to be more in that territory than what they might have been used to. And it just pairs with everything, it’s delicious.

Wise: For Old Bro we try to go as traditional with this Pilsner as possible, even using noble Saaz hops. We really wanted to reach into the Old World recipe and make something that is less of an Americanized version of the beer. When we originally made this beer we sorta had to do the math and figure out how this was going to work with San Diego water, which has high alkalinity, lots of minerals, and it’s a little unpredictable. You end up having to shape your recipe as you brew it. There was a lot of trial and error; we had to adjust the amount of hops as well as our malt bill.  It was a total labor of love. What we’ve ended up with is something we’re amazingly pleased with, because we think it’s pretty close to an Old World Pilsner.

McNair: In general, Pilsner is a great style. It’s light and easy drinking, but it still has somecomplexity that is more interesting than a commodity light lager. You’re gonna get a nice, bready malt backbone, and some zesty hops that are expressive with floral and spicy qualities. Our Bohemian Pilsner, Bird Park, is hopped with Czech Saaz hops. We built the malt bill around having a bit more body than you might find in a German Pilsner. Our other Pils is Speedster, an Imperial Pilsner. That one is more of a German Pils, and it really showcases Hallertauer Mittefrue hops. It is almost built like a IIPA but it’s a lager.

Wiederkehr: Pilsner is the guilty pleasure power ballad of every professional brewer worth his salt. It touches most folks in the formative early memory center of the brain. It is the primal beer experience. Moreover, the craft Pilsner is the beer version of every selfless father’s dream, “I want you to be like me, only better.”  And that is exactly what a craft Pilsner is, it is every youthful memory on lager yeast, only more flavorful.

How do you use brew a Pilsner when it comes to water?

Wise: The water in Plzeň is some of the softest water on the planet. We’re not blessed with that water in the United States, unless you go to Florida or some place like that. It’s a hurdle and if you’re a brewer that’s fortunate enough to have reverse osmosis, you can tailor your water to really mimic that profile. We don’t have that luxury right now, so we had to tailor our malt and hops to get the taste we want.

Wiederkehr: We are hardcore, unabashed R.O. (Reverse Osmosis) abusers. It isn’t possible to brew our Normcore without R.O.  In fact, Normcore is my homebrew Dortmunder (hard-water) recipe on R.O.

McNair: Yeah, we use really soft water on both of these beers. We build around it to have a softer mouthfeel and less aggressive, so you aren’t getting assaulted with bitterness.