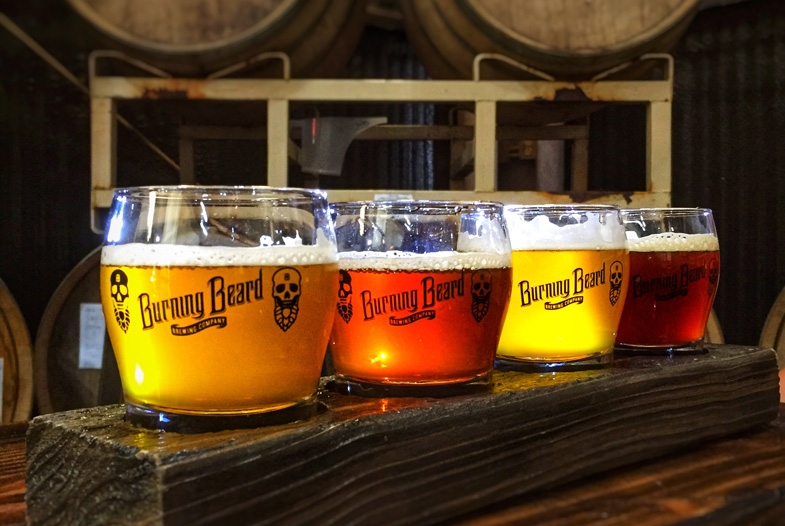 We kick off with Hot Plates. Popular Kensington Tex-Mex spot Ponce’s has opened a new location in Del Sur and Modern Times’ new plant-based eatery has debuted in Encinitas. Plus: Helix Brewing Co. has a new sours-only bar in La Mesa, Umami Japanese comes to San Marcos, and La Catrina takes over the old Tostadas space with a chef who previously worked with Javier Plascencia.

Our guest is San Diego native Mike Maass, the cofounder of Burning Beard Brewing, an El Cajon brewery that opened in 2016. He explains the metaphor behind the brand name, starting with home brewing in a bathtub, and why canning beer is the “old new thing.”

And on November 13, San Diego Magazine heading to The Headquarters at Seaport Village for our World Eats party, a celebration of San Diego’s diverse dining scene, with restaurants like Alforon, Puesto, and Ramen Menma serving unlimited bites and drinks.

Subscribe to the Happy Half Hour on iTunes or Google Play, or listen below.