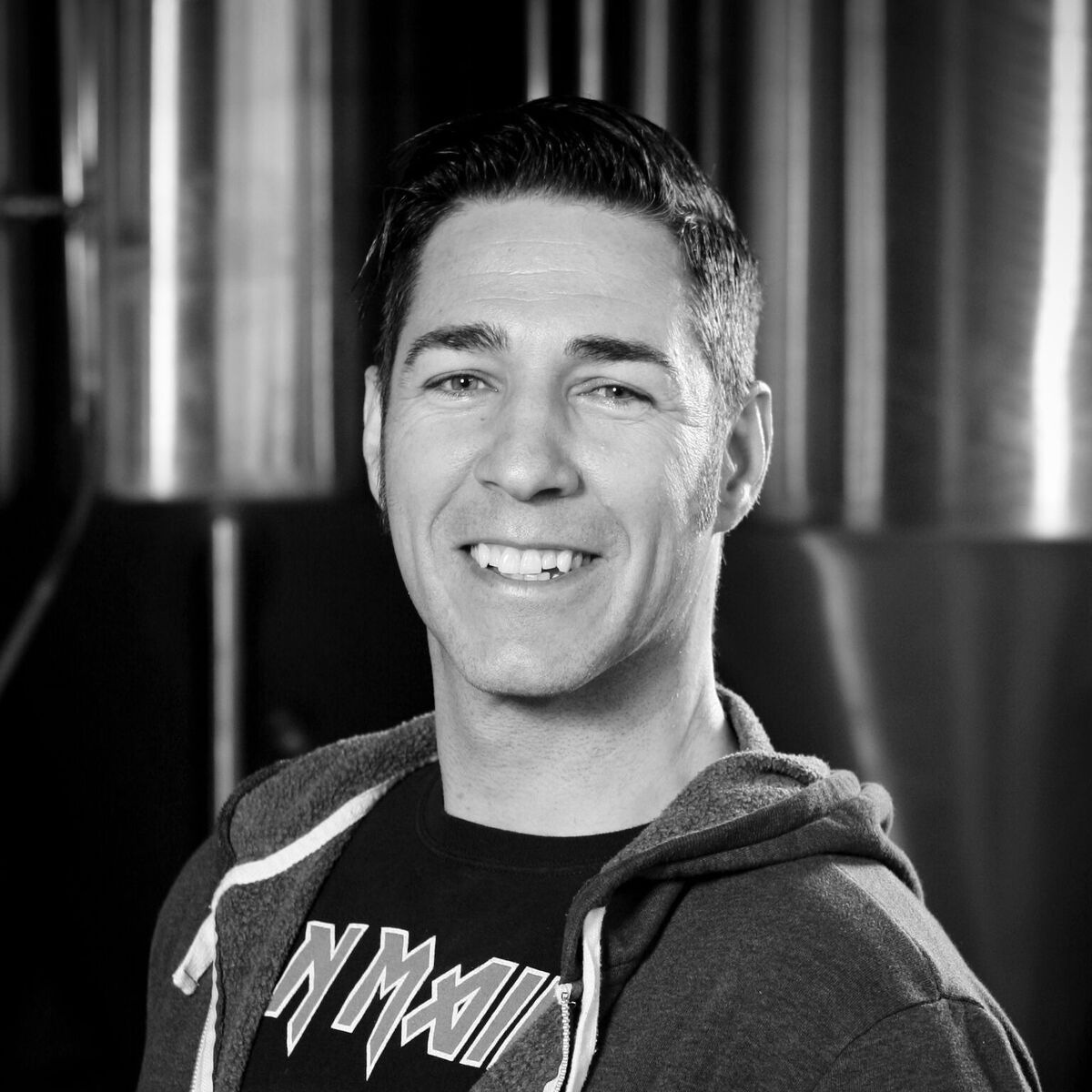 Last year, we introduced readers to Burning Beard Brewing Company, a start-up scheduled to spring up like fire from the follicles of El Cajon. Since then, a great deal of progress has been made. If all goes well, BBBC will open its doors before spring springs. This time around, we’re getting to know one of the business’ brewers, Jeff Wiederkehr. This proud member of QUAFF (Quality Ale Fermentation Fraternity) is quite the renaissance man, having studied abroad in England and Spain, taught English Composition at the collegiate level, and played in several bands opening for Stone Temple Pilots (RIP, Scott Weiland), Blink-182, Sprung Monkey and Unwritten Law. Nowadays, brewing is his all-consuming art-form, and he’s excited to share his handiwork with local beer fans.

West Coaster: How did you get into beer and what’s your approach to brewing it?
Jeff Wiederkehr: I had some down-time between music projects and, after a night of drinking every beer in San Diego at Small Bar with (BBBC co-founder) Mike Maass, I thought we should start a new band. But since Mike doesn’t play an instrument, beer became our music. Like with music, sometimes I just jam and do whatever comes to me, then sometimes I try to write the songs that I want to hear. BBBC will work the same way. Sometimes we will do something weird just because we feel like it, then sometimes we will go off and write our best power ballad…I mean Lager.

WC: How has being a member of QUAFF influenced you?
JW: QUAFF has been great, but I was actually a little leery of joining a club. It sounded like signing up to have people stand over me while I brewed and I’m just not a huge fan of that kind of group work. But a friend kept telling me that it was fun and family-oriented, so I joined to get an invite to the campouts and the Christmas party. (They’re outstanding, by the way.) I had zero idea of the history, resources or legendary brewer’s brother- and sisterhood. The people are amazing and I feel very lucky to have fallen into the best club I could imagine.

WC: And recently, you won top honors as QUAFF’s Brewer of the Year?
JW: To be honest, I thought there was no way I was going to win. I thought I was a distant second place and I knew one of the final beers I had submitted was under-carbonated, so I assumed they all were. I really don’t know what beer in particular fueled the victory, but I’d like to think it was one of the beers fermented with the Westvleteren 12 yeast I cropped up from a recent family trip to Belgium that did the trick. Yes, I know White Labs has a similar (if not identical) strain, but still, flying to Belgium to do some Euro-yeast cropping while sightseeing is a better story!

WC: What are you most looking forward to about becoming a pro adding and what are some of the most challenging aspects of opening your own brewery?
JW: I’m excited to write our own songs, to make beer with Mike and our team. I love the creative process and I can’t wait to see what we do and who we become. I think the standard challenges are money and time. It is easy to run out of both. Being a brewery in San Diego County, the challenge for us might be knowing where we are. We are in freakin’ San Diego and we know what that means—the ground rule ismake good beer. But I feel that if we tell our story and make good beer, we will be able to carve out a small place at the table with great San Diego breweries and not embarrass ourselves.

WC: When is BBBC slated to open and what styles of beer do you plan to have on tap for your debut?
If everything goes smoothly, and it never does, a pale ale, IPA, abbey single, lager, tart weizen, coffee stout and Russian imperial stout will be available when we open on Leap Year Day (February 29). It took a lot of planning-slash-missing of deadlines to line this up.