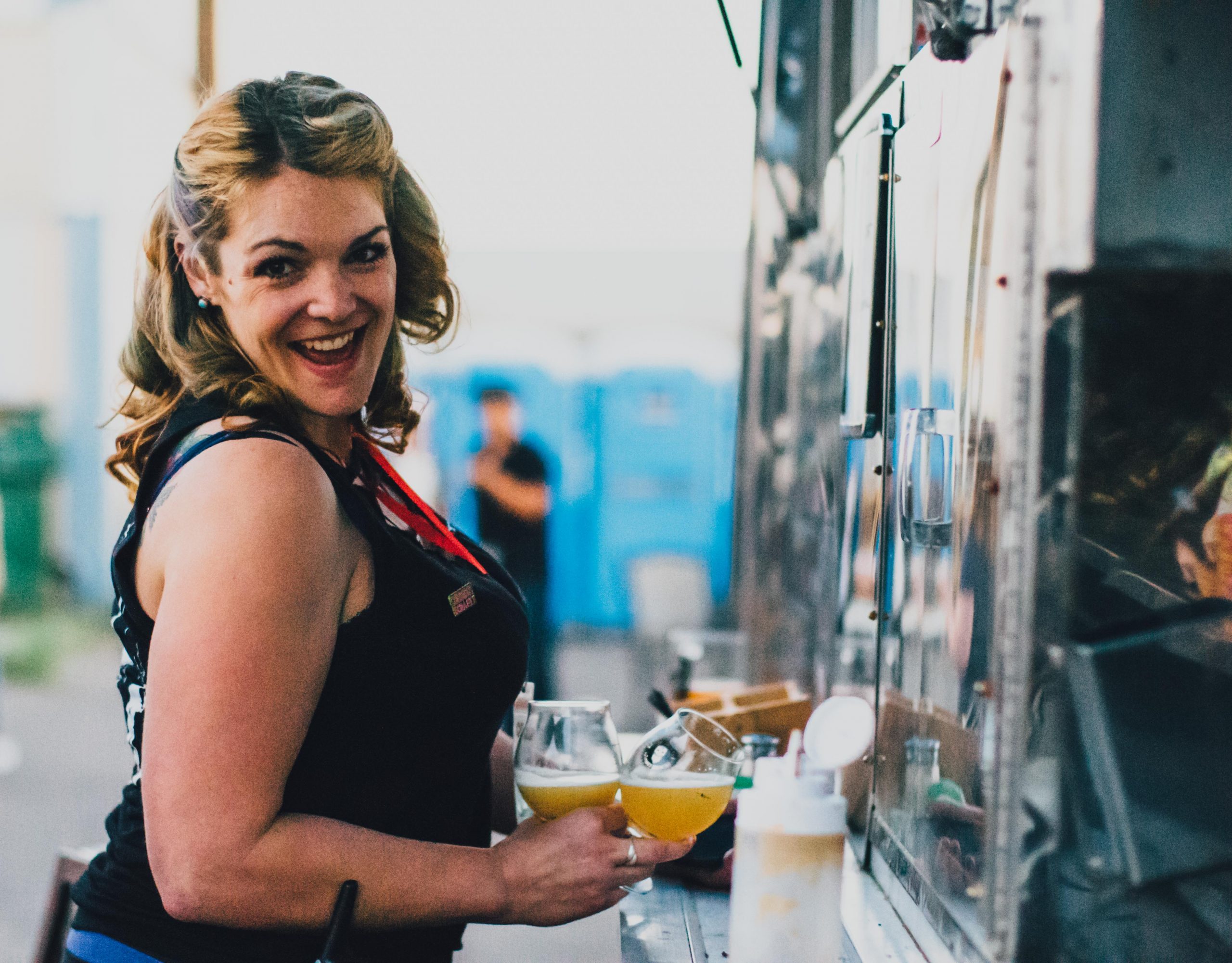 Shannon’s passion for craft beer, customer service, beer education, and team camaraderie is uniquely aligned with the Beard ethos and she’s played a huge role in building and developing our team and brand.

With Shannon’s help, the Beard has established itself not only as a purveyor of expertly crafted beer, but also as a best-in-class customer service operation.

Shannon is consistently recognized as one of San Diego’s top beertenders, earning accolades in PACIFIC, the West Coaster, and the San Diego Reader.

Most recently, Shannon and her team were voted ‘Best Beertending Staff’ in the West Coaster’s annual Best of SD Beer reader’s poll.

Whether she’s slinging beers behind the bar or representing the Beard at an event, Shannon brings energy and vitality to all that she does and she’s adored by co-workers and patrons alike.

We are lucky to have her and look forward to many fruitful years of craft beer badassery together!