Who Do You Think You Are?

Who Do You Think You Are? 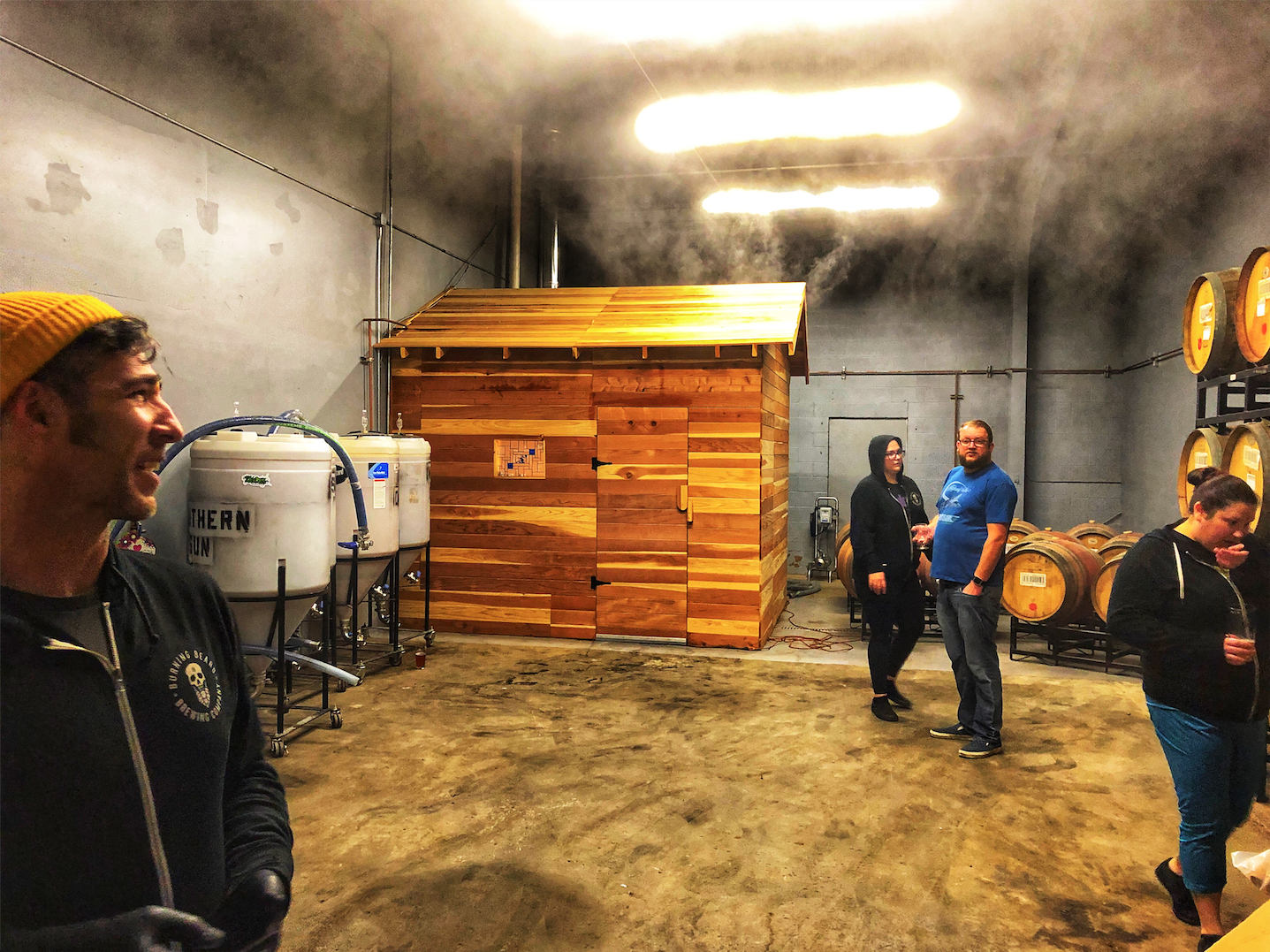 Imitation Is the Sincerest Form of Something…
Or
What the Cosmos Shat Forth: A Stream-of-Consciousness Hemingway Impersonation

Spoiler alert, I do not mention Tom Nickel, Mastodon, Zappa, nor the Beatles.

We know that we shouldn’t be mentioned in the same sentence (and we weren’t).

We know that there is a lot to live up to. That we are throwing our very tiny and silly hat into the ring with the gods. And we know that a lot could go wrong – a lot. 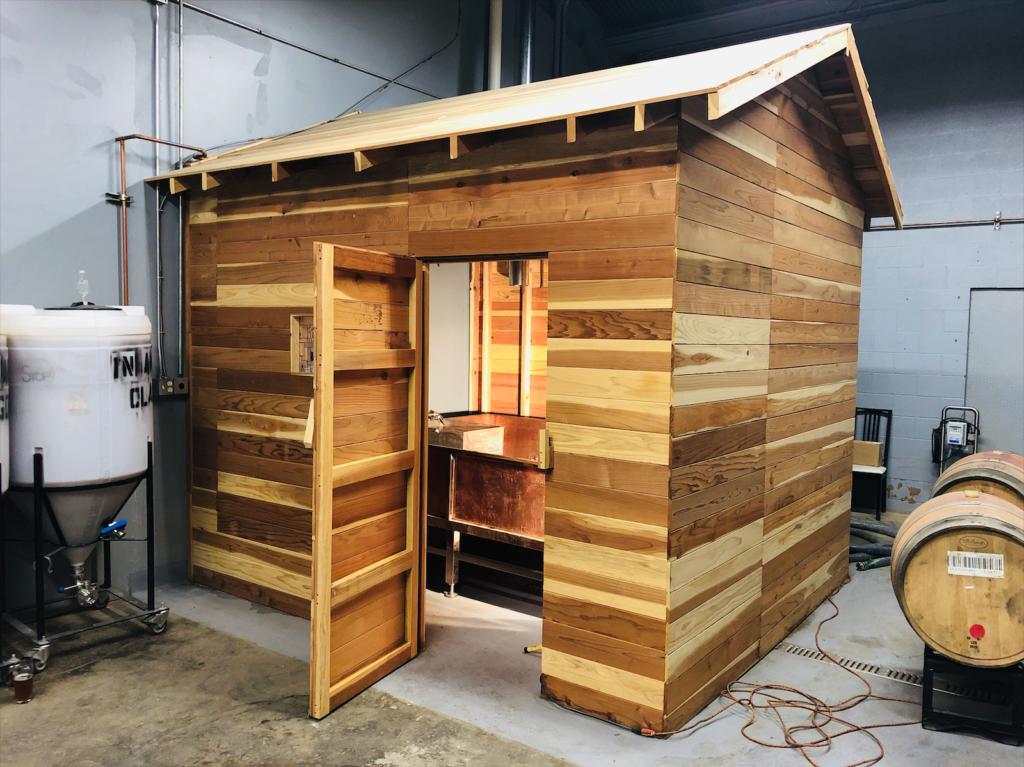 So, why would we do this in this market – over saturated, breweries closing, slowing growth, people only drink hazy IPA’s these days (out of cans no less), no one wants bottles, especially not 750ml’s. Furthermore, why tinker with something so fragile, so revenue and time consuming and potentially ego crushing? Why fool with something that seems best left to people truly qualified to be called a brewmaster? Brewmaster, you know, the old round guys from Belgium – those are the qualifications: old, round, probably from Belgium, probably born in a brewery, oozing with a lifetime of experience and talent, oh and really really good at their craft.

Simply, we are just driven. Driven to have fun. Driven to try new things. Driven toward inevitable failure. And driven to try again. When one’s model is set up to allow for impending doom, it actually makes sense that we do this. We are putting the pedal to the floor of our self-fulfilling prophecy, hastening the destiny that we forged when the Beard Big Bang shat out Our Ethos into the cosmos. It demands that we do this. 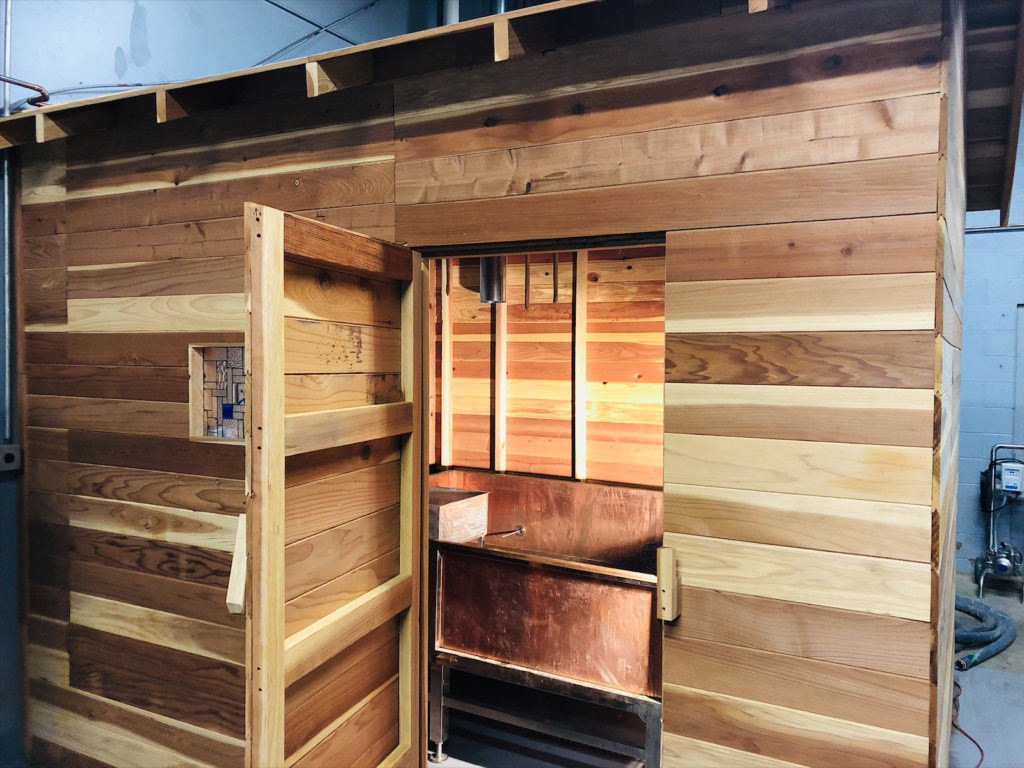 And it is this creative spirit that is driving us to take a whack at harnessing some sort of San Diego terroir. It is as ridiculous and arrogant as it is awesome and terrifying.

But at base, terroir and cosmos aside, really we are just chasing the dragon, the ol’ homebrewer high that launched this whacky business plan. Looking for the next beer and the next and the next. That is why. We really like beer. A lot.

So, to the gods, know that this project is equal parts reverence, imitation is the sincerest form of something; tradition, Mike and I are suckers for tradition; and romance, the thread that binds all of us brewers at heart. Ultimately, this is what that crazy coolship is all about, the romance of beer making.