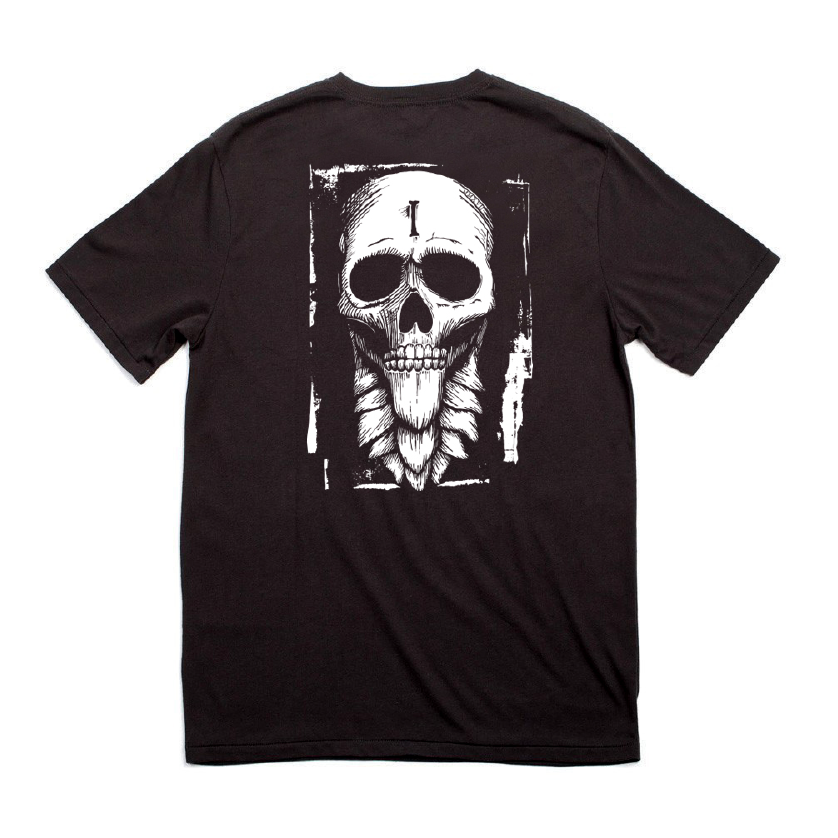 Designed for the Beard’s Year 1 Anniversary blowout, the shirt featured the more rustic Hopskull graphic (originally designed for the BB skateboard), with some additional artistic flourishes. After iterating on several versions of the shirt, Mike and Jeff ultimately decided to go minimalist and not include any text or verbiage. As you can see, that was definitely the right decision. Truly a badass shirt. 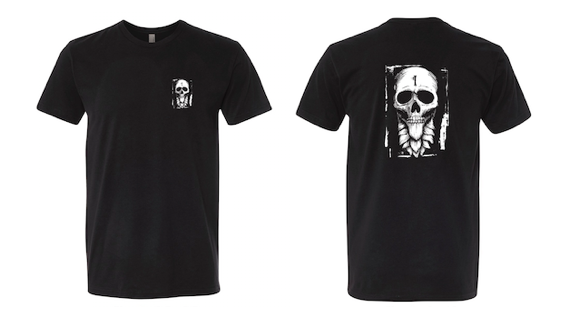 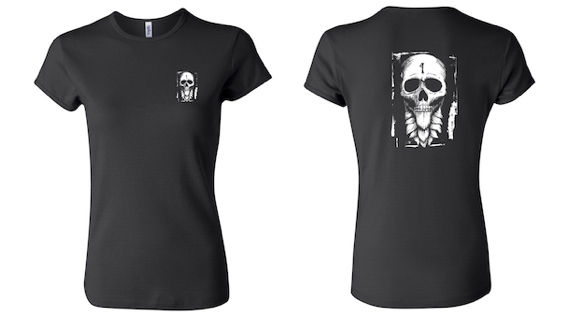 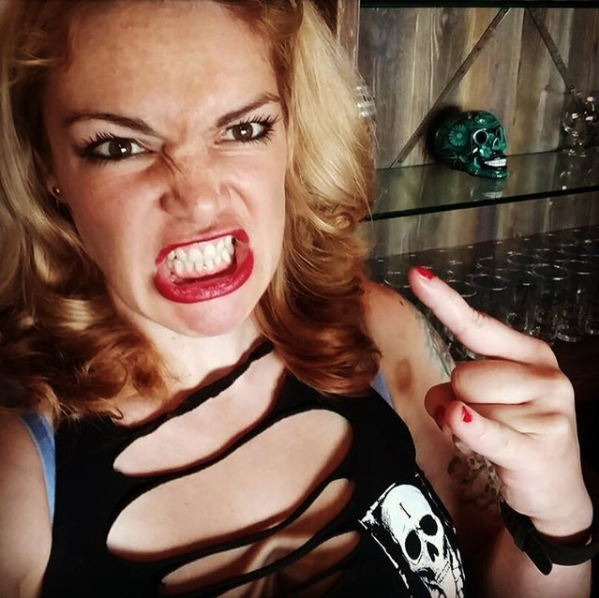 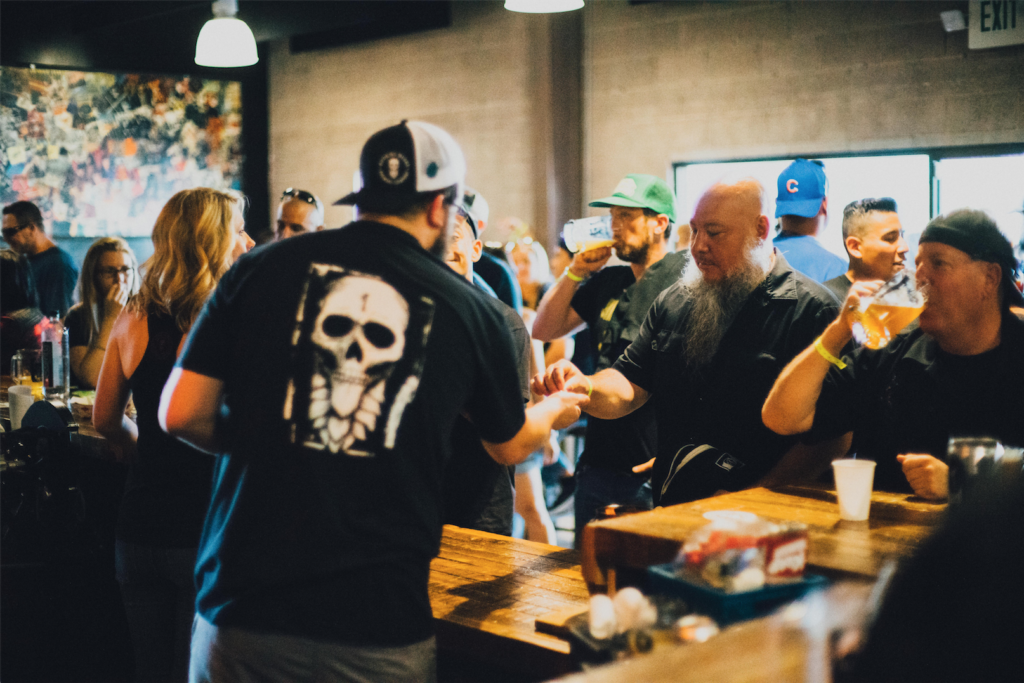 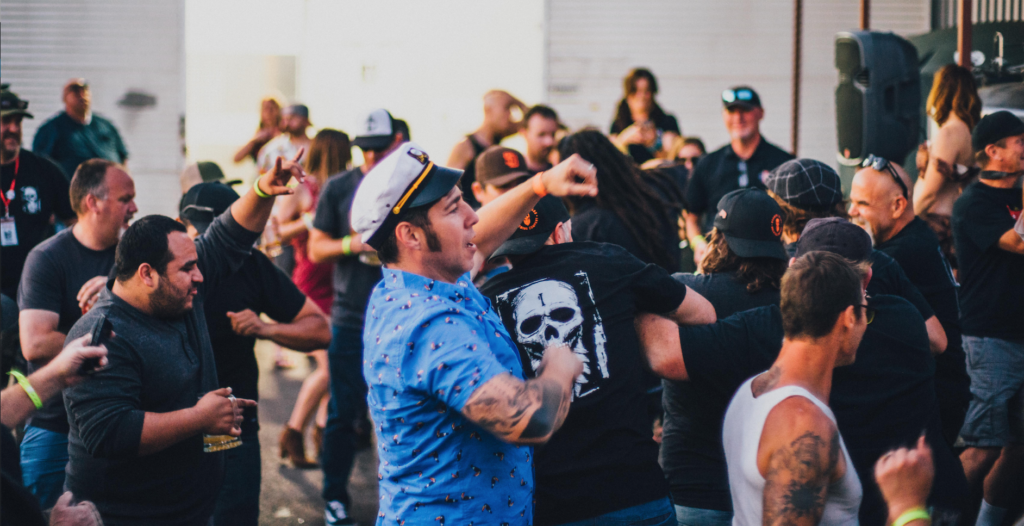